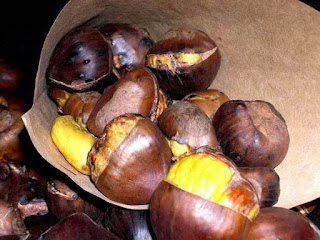 Fresh chestnuts are now available .A drive through system is in place for your convenience.
10am -4pm daily
184 Longwood Rd Heathfield 0477 972 866 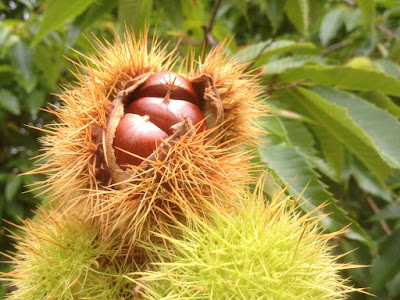 Barrel compost activates the soil and soil organisms, encouraging better soil structure and quicker breakdown of inorganic and organic substances. It is used to spread the ‘compost’ influences especially when converting farms.


Background
The development Barrel compost grew out of concern with pollution of Strontium 90 s from atmospheric atomic bomb tests in 1958. Maria Thun and Dr Ehrenfried Pfeiffer collaborated trialing various substances then cultivating plants. An unambiguous result was obtained by growing plants with eggshells and ground basalt; the plants did not incorporate or store any radioactive Stontium90. They then set about a way to bring these two substances to the biodynamic farm. Further experiments and trials saw the development of the barrel compost.
Peter Proctor has developed its use especially on larger farms in Australia and NZ where there is little compost used. In India he has developed wide usage of the preparation. Although the barrel compost is made in a similar fashion all around the world the quantities of compost preparations, egg shells and basalt used vary although the amount of manure was around 50 litres End uses also vary see table below.
Very little is written about its use in the home garden. Deb Cantrill recommends it use for home gardeners on compost heaps, worm farms and to make the whole garden ‘compost’ by guiding the breakdown process especially where heavy mulch are used to protect the soil from heat and dryness. Many of the uses in the table below are also applicable.
Home Garden Barrel Compost.
*This was developed by Deb Cantrill and the Adelaide Hills Biodynamic Group to encourage and enable home gardeners to have their own supply thus increasing its frequency of use on the home garden.
To make the Home Garden Barrel Compost
Method
Preparing the Barrel Compost for use
CCP is generally applied in the afternoon. For a home garden take 20gm and place in 5 litres warm water. Stir as per 500 for 20 minutes and apply to selected area as per 500.
Applications
BAA Biodynamic Agriculture Australia
PPNZ Peter Proctor various NZ publications
PPI Peter Proctor ‘Biodynamic agriculture in India’
MTL Maria Thun ‘Gardening for Life’
AHBG Adelaide Hills Biodynamic Group.


Deb Cantrill and members of the Adelaide Hills Biodynamic Group.
AIM
– To investigate if it is possible to make a smaller version of barrel compost (also known as cow pat pit) so home gardeners can easily make their own.
Investigate the possibilities of using other manures to bring in a range of animal influences into the home garden.
METHOD
Literature search on methods used worldwide. 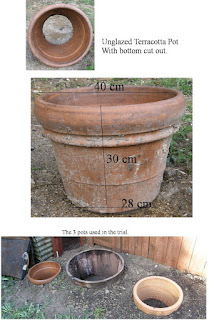 Set up 3 different sized composts in 3 different sized bottomless containers. Unglazed terracotta pots where chosen because they could easily fit into a home garden and are also durable. The bottom is simply removed with an angle grinder. There is also a possibility of making a container to suit. They are easily removed when compost is complete allowing the space to be planted. Peter Proctor was using clay bricks in India.
The process started on May 2nd 2009.Cow manure was collected from Claret Ash Farm. The manure was measured out. The 3 portions then had the egg shells and rock dust added and where ‘kneaded by hand for 1 hour. 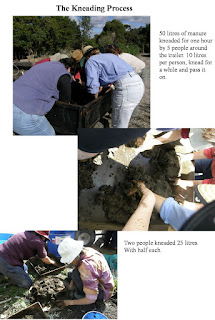 Mixed by 5 people. Each mixed 10 litres for a time and then passed it on repeated for the hour.
Mixed by 2 people—1/2 each kneaded for 1 hour.
Mixed by 1 person for 1 hour.
After the hour each was placed in its appropriate container, biodynamic preparations added, covered with a damp sack & waterproof lid.
JUNE 4th 2009 All 3 pits were inspected and mixed well with a fork. All looked much the same—the smallest was a little wetter & middle one a little dryer but after mixing the moisture evened out. The tops where smoothed and sack and waterproof lids replaced.
AUGUST the pits were inspected. The smallest compost was ready and removed to storage. The others left to mature a little more. The 25 litre compost was ready two weeks latter. The 50 litre compost is still developing but very close. 14/9/2009
CONCLUSION
All 3 pits matured displaying the same properties of humus development. Highly recommend that home gardeners use this method to produce their own therefore always having their own supply at hand.
FUTURE
Adelaide Hills Biodynamic Group is planing to run this trial again in Spring to investigate the seasonal effect. 10 litres of manure will be used in the small barrel, making an easy 1 bucket measurement. It is also hoped Home garden members will quickly take up the method.
Next autumn we will plan a trial using different mixes of manure to bring a more diverse range of animal influences to the home garden.
Deb Cantrill is an experienced biodynamic orchardist, gardener and educator. Establishing Nirvana Organic Farm in 1983.Deb is the Coordinator and preparation maker/distributor for the Adelaide Hills Biodynamic Group.
Adelaide Hills Biodynamic Team: Chris Banks, Jan Sedunary, Robin Tait, Simon Martin, Martin Fry, Wendy Morris, Yi-Ting Wu, Cathy Smallridge. 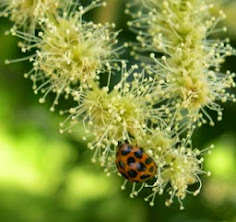 Whats happening on the farm.

Recipes from life in the Slow Lane. 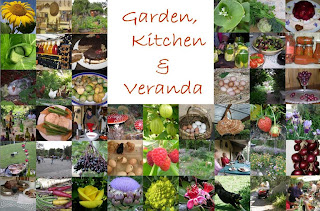 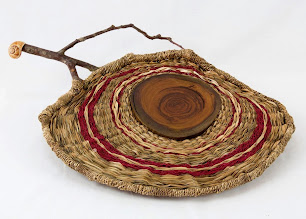 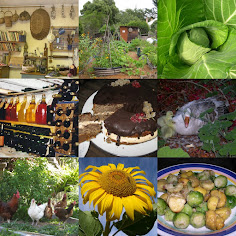 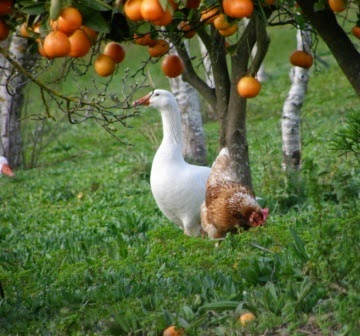 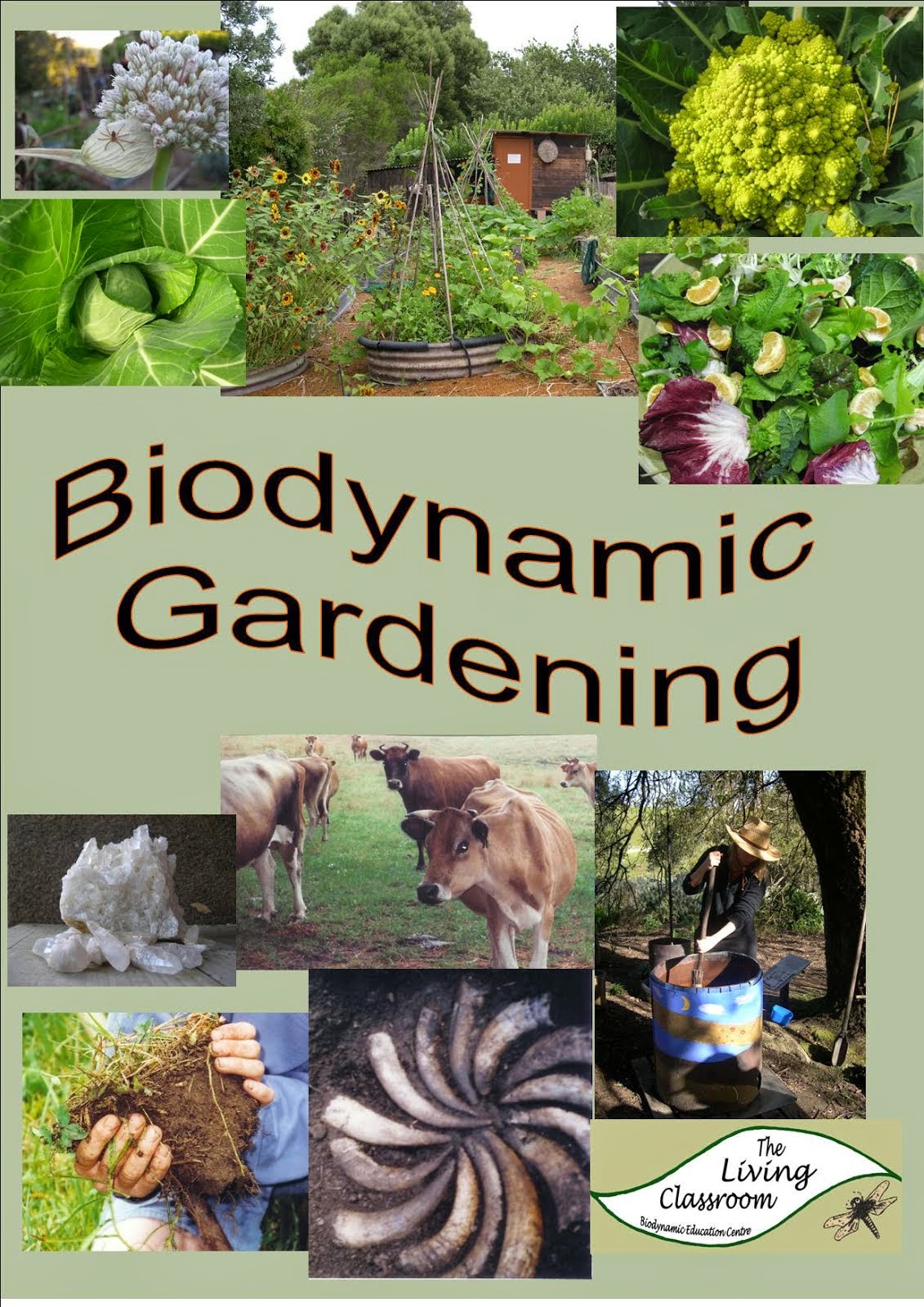 The Method we use to Farm. 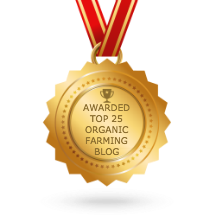